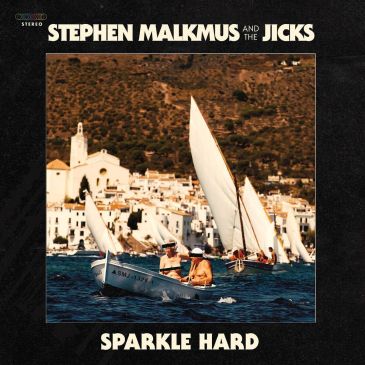 The fact that Stephen Malkmus has remained relevant than his ’90s contemporaries is pretty unbelievable. You would think an indie musician of such prominence and considered by some to be the Lou Reed of the 90’s, would eventually become irrelevant decades later. However, Malkmus has always been progressive with his music and has been active via … END_OF_DOCUMENT_TOKEN_TO_BE_REPLACED 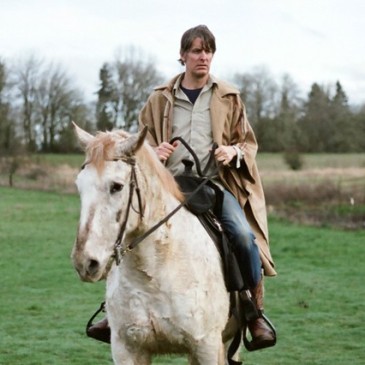 Stephen Malkmus and the Jicks are back with music in over four years, since their last studio album, Wig Out at Jagbags. The former Pavement frontman and company released the single, “Middle America” and announced a North American summer tour. “Middle America” opens a riff similar to the classic Pavement track, “Range Life.” It develops a melody … END_OF_DOCUMENT_TOKEN_TO_BE_REPLACED