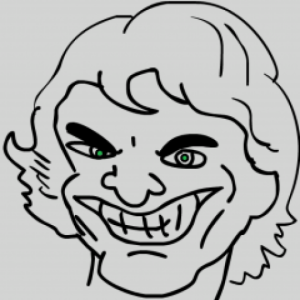 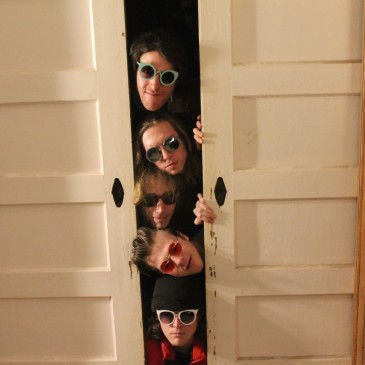 When Austin Lake first formed Aweful Kanawful, not only did he have a liking for Evel Knievel, but he built his reputation as a bedroom virtuoso and creative genius — splitting genres and crafting jagged punk riffage on earlier lo-fi gems like Pharaoh’s Lonely Ego and Brave As Hits. Then as Lake’s ambitions grew, he … END_OF_DOCUMENT_TOKEN_TO_BE_REPLACED